Addressing the issue of childhood cruelty in the special needs community

The other day, a friend mentioned that having a child with special needs would always be accompanied by the concern that the child would be made fun of by the other children.  In this day and age of bullying, I would refute that such concerns are not exclusive to parents of children with special needs.  We all know what it feels like to be teased, taunted, and ostracized socially.  To some degree, this is a truly unfortunate "rite of passage" that is associated with growing up.
My heart aches to think that either of my children would be subjected to cruelty from her peers.  However, I'm not naïve enough to think that I can fully protect them from it.
Leanne was made fun of growing up.  She has been called a "retard".  She has been discriminated against and ostracized. 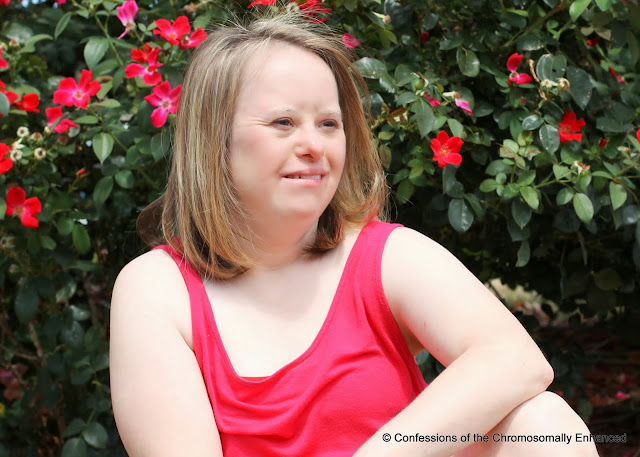 Admirably, Leanne has exhibited more grace in those scenarios than most people would.  She has a remarkable ability to forgive and move on.  And the most beautiful thing about Leanne is, that she would never do that to another human being.  She is the least judgmental person I've ever met.  Perhaps witnessing the poise and tranquility Leanne exhibited in such situations has provided me reassurance as it pertains to my own children.
Another great source of reassurance for me is that things are different now than when Leanne was growing up.  Thirty years ago, people with developmental disabilities were clustered together in a special education classroom in a separate part of the school (or in some cases, in entirely different schools) than their typically developing peers. 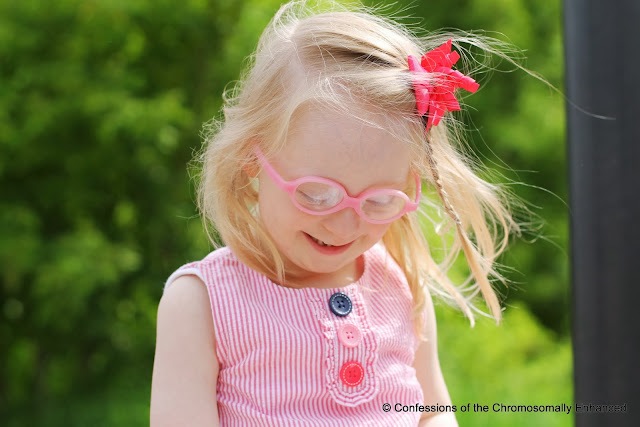 Today, individuals with special needs are integrated into the same classroom setting with their typically developing peers.  There is a huge push towards inclusion and mainstreaming.  As a result of these efforts, typically developing children are getting to know their peers with special needs.  Consequently, the fear and prejudice that result from ignorance and an overall lack of exposure is being replaced with an attitude of acceptance and an appreciation for the value that each individual brings to the environment. 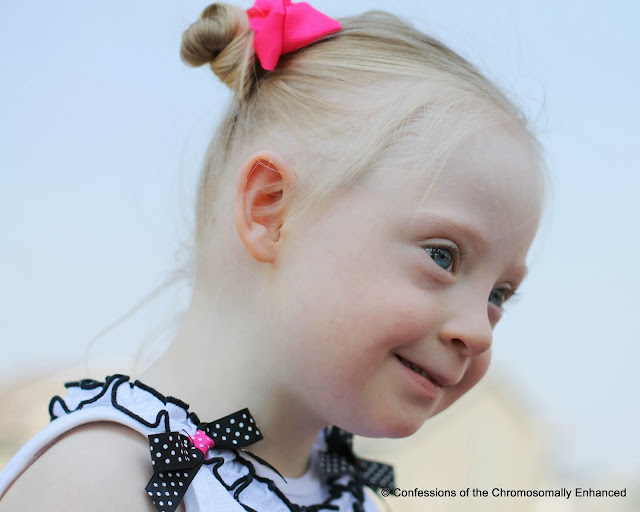 It is my hope that instead of people saying "I don't know anything about Down syndrome because I've never really been around anyone with Down syndrome," they will instead say, "I grew up with a friend with Down syndrome named Josie, and she was pretty cool!"  I believe the impact of this could be huge. 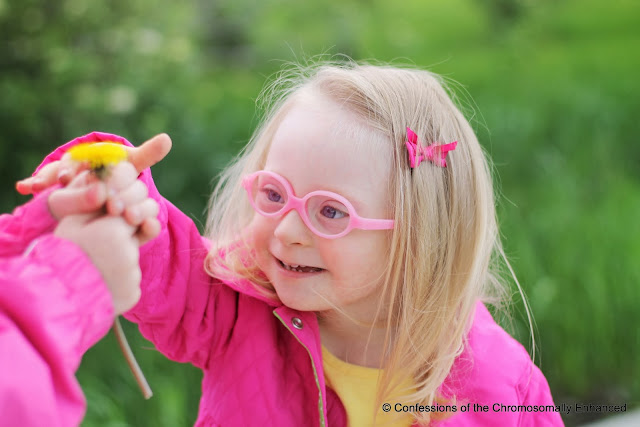 In addition to the inclusion movement in an educational setting, today, acceptance of the special needs community is promoted by numerous non-profit organizations, news stories, popular music, and even blogs!

My mom and I were discussing how when we're out in public with Leanne and Josie, the overall reception is one of warmth and kindness.  If people ever stare at us, I honestly do not notice; but I do notice how people smile and greet my sister and my daughter.  (I also notice all the free swag Leanne scores because she's so darn cute and charming!)

I've always felt like if people had a chance to really get to know my sister or my daughter, that any negative bias about Down syndrome would be replaced by a sincere appreciation for the character traits that make them such wonderful people.  The good news is that this is the direction we are moving in.

Let's not forget that as parents, we can facilitate this process by the attitude that we project and the example that we set for our children. (More on this later...)
Posted by EN at 4:27 AM