Special Thanks to everyone who prayed for Mama Hop.  Her surgery went very well and she's recovering nicely.  The highlight of my day was my post-op conversation with her in which she was still seemingly "under the influence" and saying some pretty hilarious things including accusing me of trying to send her to Shady Pines!  Gotta love those drug-induced remarks.  I've decided that it is in my best interest to spare her the embarrassment of recounting the entire conversation.  Moving on...
Here's Leanne relishing my microwave cooking delicacies which are a nice break from all that made-from-scratch, home-cooked, well-balanced meal garbage Mama Hop feeds her.  God bless her - she even put her plastic bowl in the sink after she was done!  Because you know I wash and reuse that stuff; but only during my most elegant dinner parties. 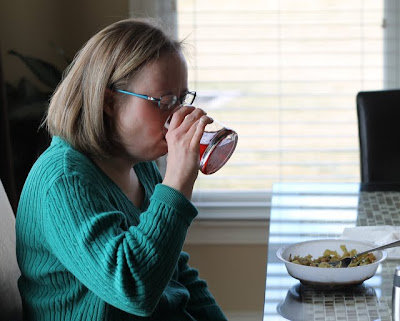 It's no wonder she's worked up such an appetite with as much as she's exerting herself around here.  This stay-at-home-aunt gig is hard work! 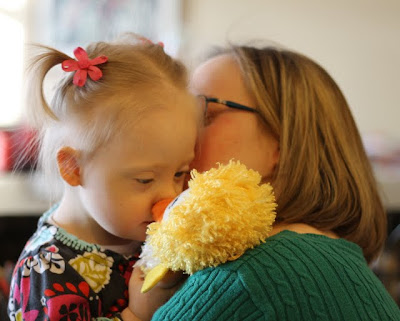 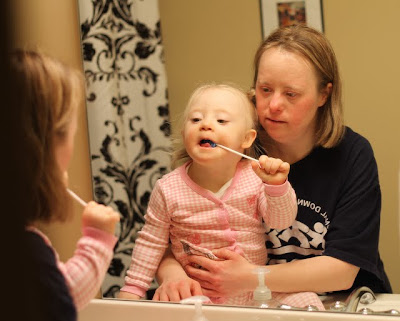 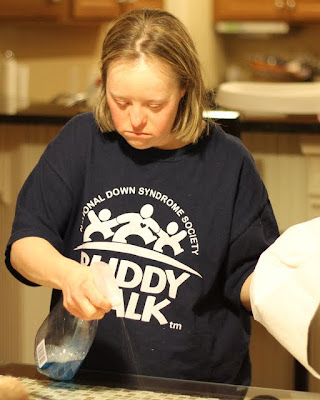 But for some strange reason, she likes it! 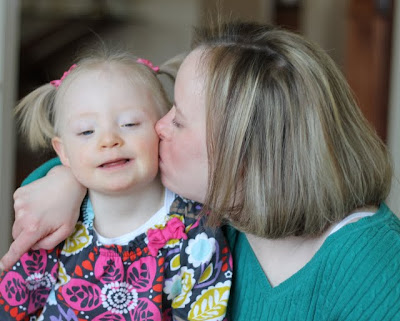 She's been wanting to write her own blog entry so hopefully we'll squeeze that in tomorrow.
Thanks Again,
Elizabeth
Posted by EN at 9:17 PM