If people with Down syndrome ruled the world...

Those of you who loathe Down syndrome stereotypes may want to skip this post.  I have 30+ years of experience with Down syndrome (when I'm 85 it will still be "30+ - Ha!) and I'll be the first to admit that I'm not the least bit offended by stereotypes.

"People with Down syndrome are so happy"  - yeah, not always; but there are worse things you could be called besides happy.

Or "People with Down syndrome are so stubborn" - definitely, but so am I, and so are plenty of other chromosomally deprived people.

The National Association for Down syndrome (NADS) has an article on their website entitled "If People with Down Syndrome Ruled the World" by Dennis McGuire, PhD, and stereotypes notwithstanding, there is so much truth to this article. When I first discovered this article, I found it so relatable and entertaining that I immediately sent it to my mom and my friend whose younger sister has Down syndrome.  If you know and love someone with Down syndrome, I'd bet you any amount of money that you identify with at least one (if not most) things on this list. 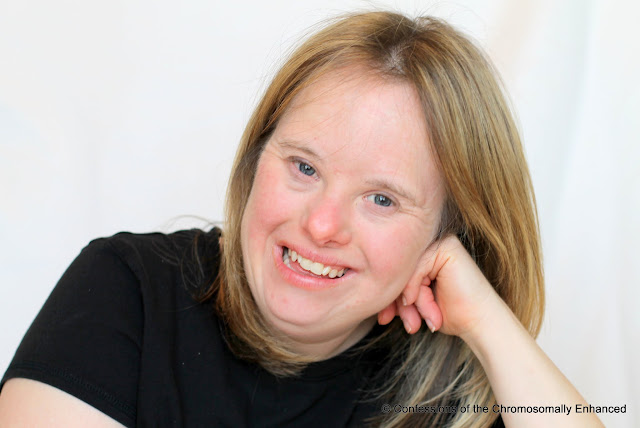 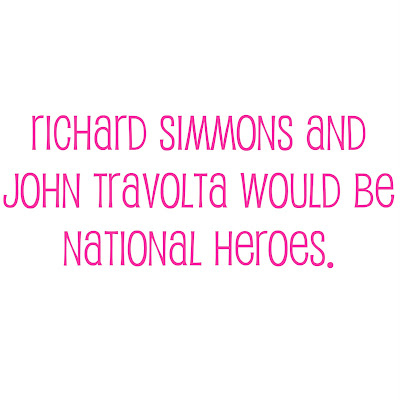 Leanne LOVES Grease!  I bet she's seen it a thousand times.  Danny Zuko's dreaminess is superior to anyone who has ever walked this earth...anyone except for Richard Simmons.  Remember this post? 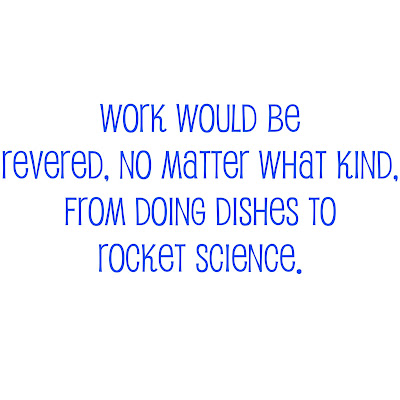 Leanne earns a paycheck for making dog biscuits that are sold to local banks to pass out in their drive-thrus.  I guarantee you that she takes as much pride in her job as Barack Obama takes in his.  Maybe more. 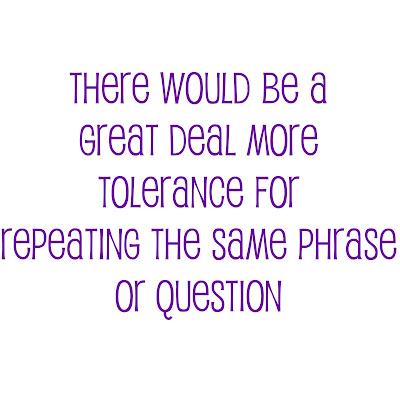 Leanne talks a lot.  I mean non-stop.  It's so excessive that I ask her to please refrain from talking in the car because I need to "focus on my driving".  She reiterates, affirms, and repeats over and over and over...so much so that my mom got in the habit of affectionately acknowledging Leanne's incessant chatter with a "whatever, Leanne."  Well, Leanne now insists my mom say "whatever" before she'll abandon the conversation and walk away.  If my mom fails to utter this critical word, Leanne will demand "Say 'Whatever' Mom!" and as soon as Mama Hop says it, Leanne accepts that the discussion is over and she goes merrily on her way. 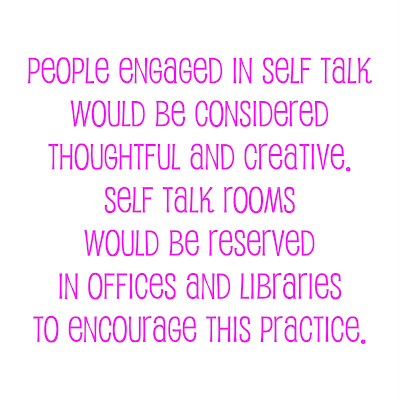 When I ask Leanne to stop talking in the car, she obliges - and immediately starts talking to herself.  This one has definitely been covered in a past blog post.  You can check it out here.﻿ 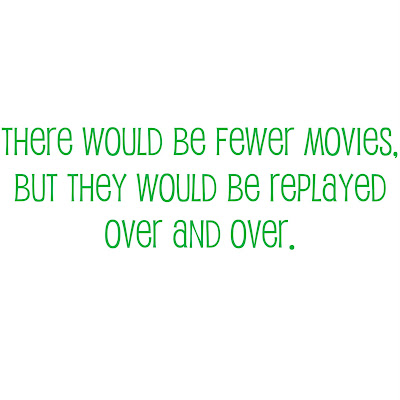 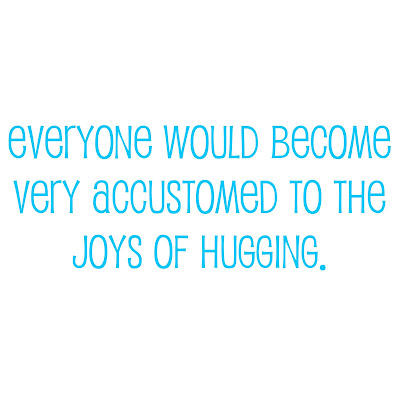 One of my earliest childhood memories of Leanne is her getting admonished for hugging strangers in public.  Seriously.  As a small child, she would run up to strangers waiting in line at a fast food restaurant and throw her arms around their legs and hug them.  Now that she's older and more mature, Leanne has learned the importance of "personal space" (at least as it pertains to strangers).  She holds her hands straight out in front of her and says "Personal Space!" and she remains an arms-length away from you.  While Josie is a little young to identify with most of the points in the article, she is all over this one!  Not only does Josie happily offer up hundreds of hugs daily, but she's also the queen of the "SQUEEEEEEZE!"  Maybe there are people with Down syndrome who don't like hugging, but I've never met one of them.  I'm sure this topic's been covered plenty on our blog but this video is the first one that comes to mind. 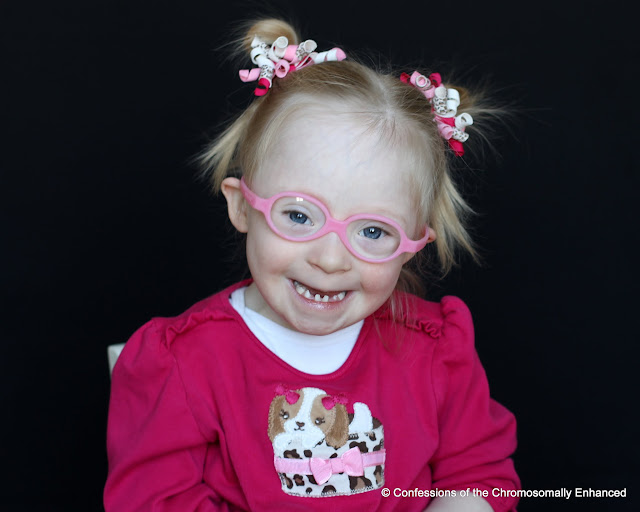 I could probably come up with an anecdote to illustrate every point in the article but that would be a LONG blog post.  I'd highly encourage you to read the rest of the article on the NADS website (click here).﻿
Posted by EN at 7:19 PM